Daydreaming about becoming an ASCII-art VTuber

forgot to put sugar in my tea 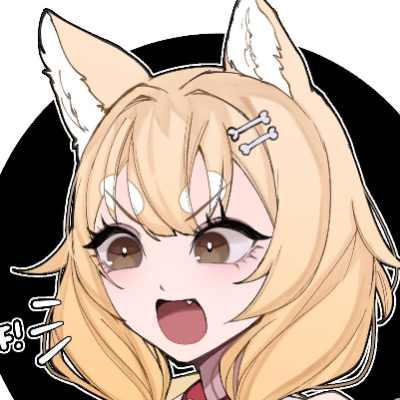 i have made a genius decision

i will try. new games today from the itch bumdle 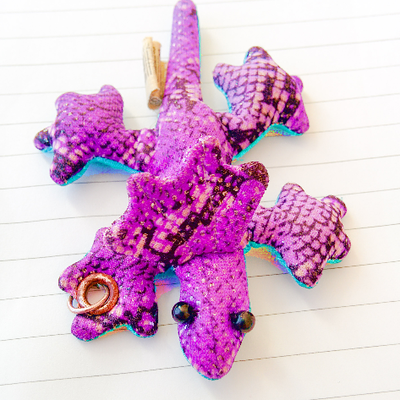 this right here is a work of genius
https://github.com/marcodiiga/iupa2

Oh no I just beat spelunky 2 on my friend's account over steam remote play... It was fun but I feel so bad for spoiling the ending and winning strategy for him

does cuphead have a boss called the juggernaut which is like a big jug?
cause if not that's a huge missed opportunity

"tlap that soulja boy" would be a funny post

i never figured out a sub-title for this game but

During an accident as a child, this small boy broke his arm, and was exposed to "X-rays".

These rays revealed that the boy was in fact... part man, part skeleton.

I completed a run in Spelunky 2!

Still so much more to discover though

there is an incorrect myth being spread around about how "chiptunes" are supposed to be called "crisptunes" in the u.k.

in reality, this is not the case, and it's the other way around — chiptunes should be called "frytunes" in america.

Had a dream where I was collecting red coins IRL

I was sooo close to finding out what happens when you get the last one, but then I woke up :(

Running a fediverse node from a robot vacuum cleaner:

Cheng   @cheng@cornerof.world
I've just come to realize that (latest vision of) Nim and Rust's memory management share a lot in common, and it's just the preferences of how to do things, which are imposed by the language design, making Rust apparently more difficult to use than Nim

And then the differences, contributing to the very different overall feelings when programming in:

1. Rust prefers to use `&T` and `&mut T` to stay performant as much as possible; while Nim uses `Rc<T>` for all its managed/safe references, and `lent T` `var T` are only used for function parameters/returns. Trying to use `&T` and `&mut T` everywhere causes a lot of complexity and restriction of how to do things, while Nim's approach `Rc<T>` is much easier to use, but is more opinionate and relaxed on performance

3. Rust handles immutability with two kinds of references `&T` and `&mut T`, which additionally have an exclusive access semantics. This design coupled with interior mutability can be very confusing, but it is designed so to help with efficient multi-threading, which is a primary goal movitated Rust in the first place. Nim on the other hand handles immutability by tracking write side-effects of programs which operate on the types

4. For safe multi-threading, Rust checks whether a type can be sent or shared among threads in compile-time; some types like `Rc<T>` can't be sent or shared. Nim does not allow sharing data among threads at all, but allows all types to be sent between threads, although the data has to be checked for isolation in runtime for the general case
0
Show more