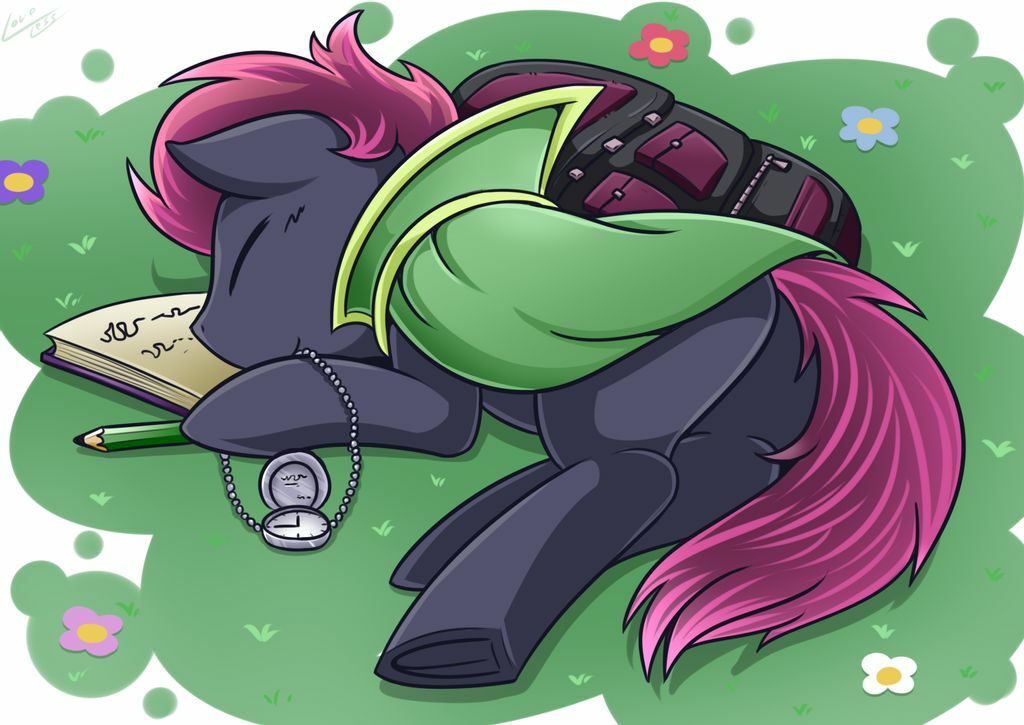 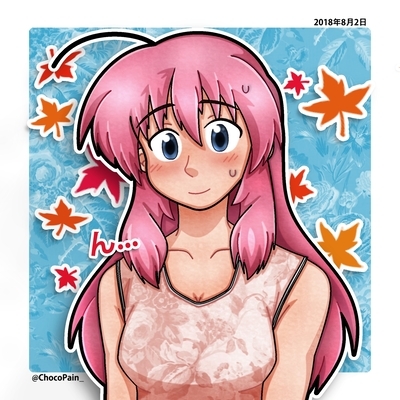 ---
I'm @cesese@niu.moe ; @bunni ; @bunni
Also @cesese@pleroma.bunni.eu when I'll get motivated to get the instance up and running again
#nobot

Let me make this clear.
If you're alt-right, you can either block me, or show me proof when I'm wrong.
I'll try to make this a rule now (let's hope I follow it), if I am quoted in an alt-right post without proof I'm blocking.

A day in bun's body 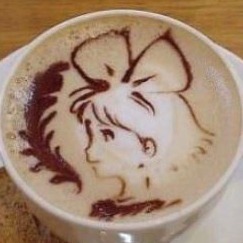 I made a mistake but I was in the right mindset and it was easy to fix :3

and while fixing a bug (just my script wrote wrongly in the file, probably at one point when my pc froze), I discovered that sed can use a script file
and the script file looks like so:
```
s/blabla/blablabla
s/...
```
so it was easy to change the file and I only have to edit like 4 lines in my script, and now my sed process is cleaner :3

(bonus: showing you my file with its 1668 scripts... good thing I decided to use a file) Oh that's not me, I'd never use that kind of controller 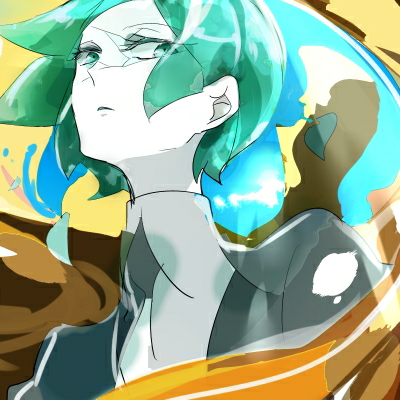 ---
I'm @cesese@niu.moe ; @bunni ; @bunni
Also @cesese@pleroma.bunni.eu when I'll get motivated to get the instance up and running again
#nobot 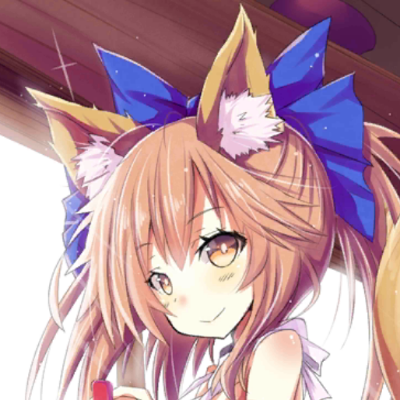 1d1mv There is nothing here!