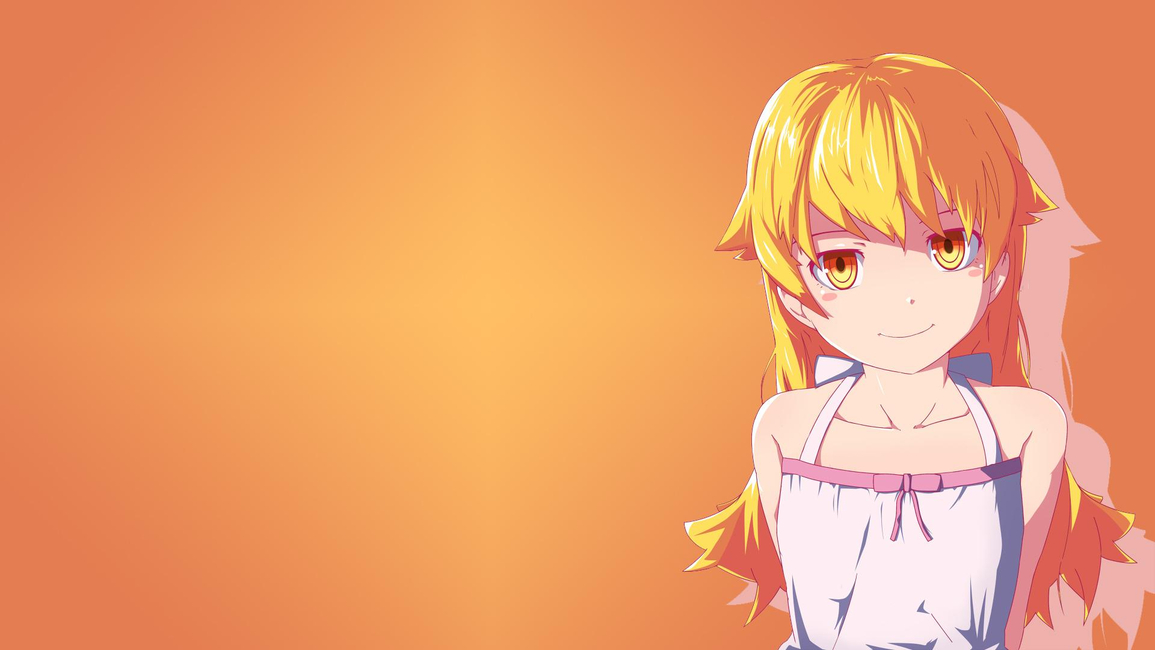 Owell... All the chan I was lurking on freenode have switched to libera.
Time to remove freenode from my irc I guess

Watching freenode stuff from afar, can't really get what's wrong and what's happening, but people seems to be really mad.

Can't wait for this whole week to end...
Too many stuff happening and none being really positive.
Coco graduating, being forced to go to the office tomorrow, and some other minor stuff that makes this week going quite high in the highscores of shitty weeks in my life

I've been watching Lord of the Ring extended version.
Those films are 18 to 20 years old, but they looks so good looking to me. They really did aged well!

that wasn't a good way for me to wake up and start my day.
I've been feeling quite down today because of that

I heard that Coco from Hololive will be graduating by the end of June.
I wasn't watching her that much but this news hit me more than expected. I hope she'll be successful in whatever other project she has.

I wish learning a language would be easier :(
Nihongo muzukashii

Watched some video of the game FoxHole...
I wanna play now fuck me

time to finish Disgaea 6 demo... and cry for a month waiting for the full game

Haven't finished Disgaea demo yet. But I played for an hour and I can already give some of my opinions :

- The new graphism are confusing. The simple fact that the game on a console allow you to choose between fast and ugly and slow (and still ugly but less pixelated) is weird.

- I really like the way they decided to award EXP on this game, the fact that it's distributed in then based on everyone contribution (not everything is based on combat contribution so even support character get EXP !!!)

- The Dpad cursor movements has been changed since the previous opus, and I can say without doubt : I don't like the new movements with the Dpad. There is a latency at the start, making it really slow to use and I haven't found any option to change it back.

- Even with low graphics I still have some FPS drop and freezes, I'm hoping it's just because it's a demo, but I'm a bit scared...

Overall it's still a disgaea game, so I still like it. There is a lot of good stuff, and some really nice stuff that have been lost. I'll wait for the final game to make my real impression, but my hype about it lessened a bit. (Still impatient to play the full game tho!!)

This cat can finally go outside. She's enjoying her new house