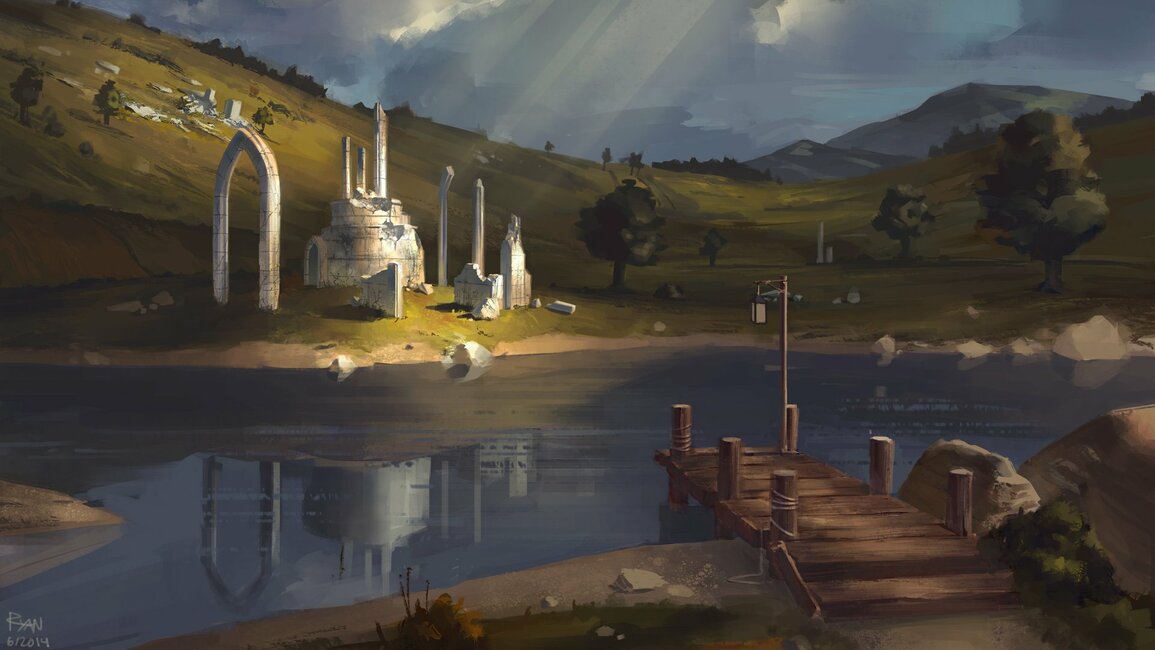 @papush_ MY HEART FEEL YOUR LOVE

@Miaourt Hai, there are frags, and shock nades, and flash bangs, and smoke grenades

It's King of the Hill where you have to capture a spot on the map
My team had that spot (The red thing on the left), so by doing that I was actually helping my team because I was keeping him away from backing up his team mates
The reason he had to push was so he could get out of there to take the hill

All in all it's a very goode gamemode uwu

@esheep See this dude failed because he rushed me, had he just waited another few minutes I would have become impatient and charged at him and then he would have won

"its sea of thieves not sea of friends, its just realistic pirate simulator"

*takes the balled up tee shirt out of boiling hot water*

Yeah maybe you have a point

@bunni yeah that is how MMOs are now, no one wants to talk or do anything together they just wanna play like a single player game and I think that is why the genre is dead

@robots It's actually super open to publishers. You can publish just about anything as a UWP app on Xbox. Every Xbox is a dev kit, and you can also freely publish games to an Indie market place with basically no filtering

Ended up spending my entire night playing Gears of War~

@flussence Yee yee, it's actually pretty exciting that this is a thing now

If I had more money and more time, I'd love to build an Xbox PC lol

@hoppet The pawns are the western style walker mechs

The Rooks and the Bishops are Gundam suits

The Queen is a Super Robot / eva unit

The king is the white base

@aetios This is possible once Series X is in stores normally!
You could just get a skin for it!
Someone should make one owo