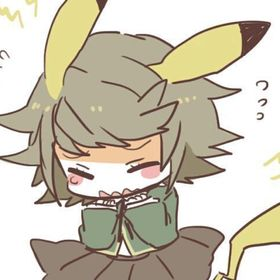 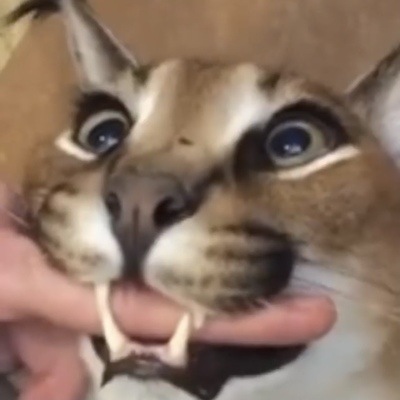 @prydt @ilovecomputers ok now i’m curious: what are you surprised by? the pandemic one or most of the other threats still hanging around?

@mastodon @prydt @ilovecomputers wdym by most other threats? To me it looks that at least 8 of those things already happened. 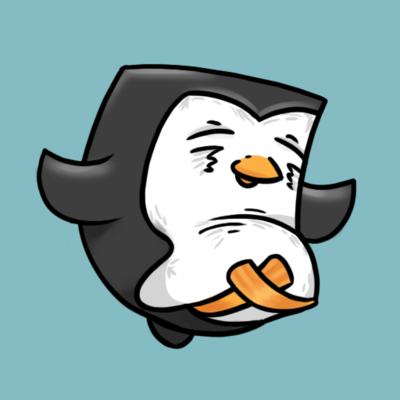 djsumdog @djsumdog@djsumdog.com
@mastodon @prydt @ilovecomputers Honestly everything in that article is a decent guess. You throw enough spaghetti at a wall and something will stick.

A bunch of those things never happened. While a lot of Eastern Europe still isn't a part of the EU and the UK left, it's far from dissolving. The China threat is real, but there were Harvard economists writing about that by the very early 2000s. Most people saw this stuff come 20 miles away. 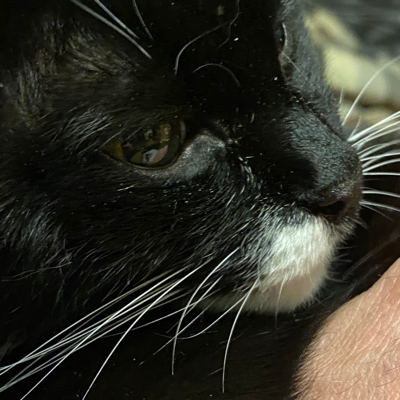 @ilovecomputers wow… wonder whether the person who made these assumptions is still sane — must feel extremely weird to hit that close.

@ilovecomputers 7 and 8 did not materialize in Europe (but 7 might in China and India) — still: 8 out of 10 right in a prediction over 24 years is pretty awesome. And frightening.

@ilovecomputers
Welp. Turns out a lot of those sort of happened. 
The thing about such forecasts is that they are unverifiable — what does "uncontrollable" really mean, for example? In that pandemic scenario they unusually gave a specific threshold - 200m - which is not the case with COVID19 (actually ~5m deaths). It's just confirmation bias 🤷‍♂️
0
Nov 22, 2021, 09:06

@ilovecomputers there wasn't a major rise in crime and terrorism. now for the other points...