Really though Blight Town isn't that bad. Sure the game dropping to 10 FPS and the lakes of poison you have to wade across that slowly kill you and the small flying enemies and the fire spider and the weird slug things and the guys with the boulders and the climbing section with the ladders that have the same texture as the wall so you can't see them, and the blow dart guys, and that forced invasion thing, thats a little bad but it's nothing like trying to get down to Ash Lake with those STUPID FUCKING poison curse cloud frogs those actually make me want to rip the game disk out and snap it in half 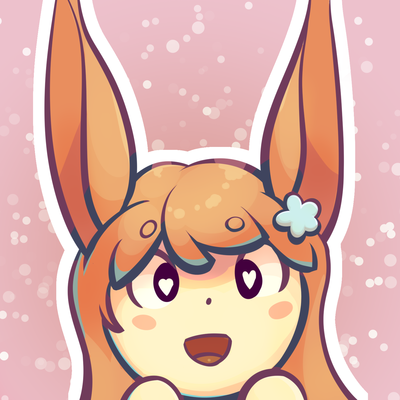 @hoppet They are soooo annoying I hateeeeee them