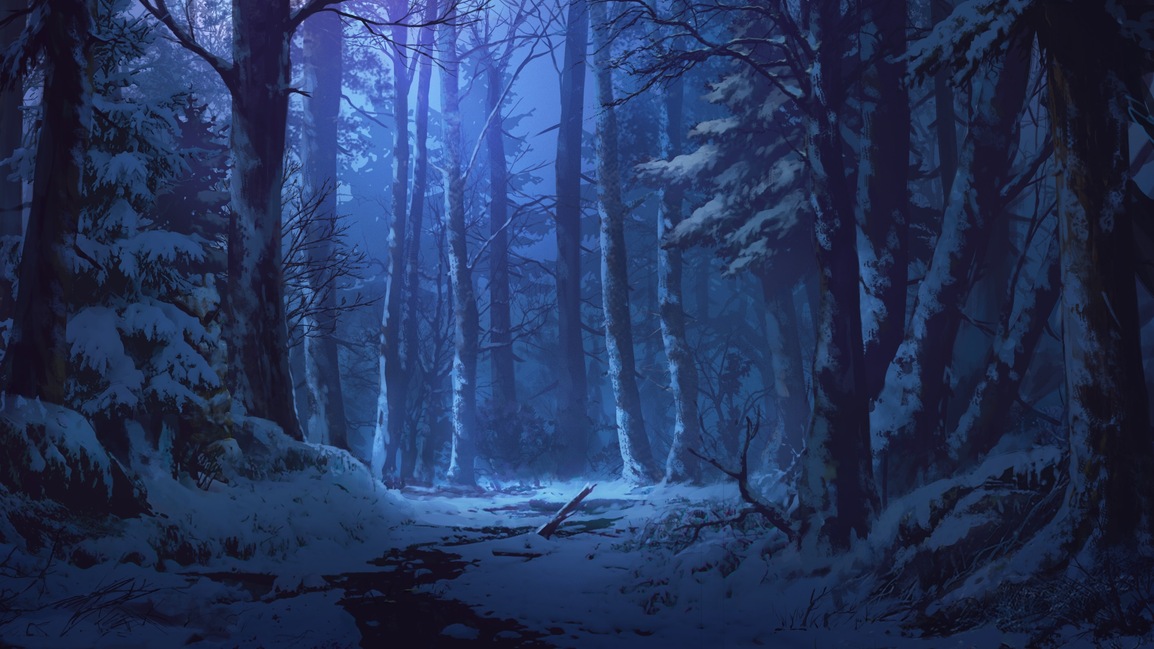 I’m just a friendly neighborhood bunny. I’m bi/pan as well as non-binary 🏳️‍🌈. I’m also shy but I like talking to people! Open DMs. Please only follow me if you are 18+ 🔞

New profile picture, made with https://picrew.me/image_maker/321535

Hi! How are you? Yes you specifically

Changed my profile picture and also my header to suit the season. It is really cold here now after all.

Ranting about my ISP

They really do suck, not only is my internet connection relatively slow here anyway (no gigabit or anything near that). But they also force me to use their trashy router.

The interface is limited, slow, and it doesn't even support PPPOE.

Really sometimes gotta move to some place with good internet.

Started to use twitch again and it's nice. Just tuning in to whoever is live of the ones I follow feels kinda like watching TV in a sense.

Wasn't here in a long time, and gonna sleep now anyway. But hi! I still exist

I probably will hate fleets (the new twitter thing that's a copy of snapchat stories).

I still exist, even if I wasn't here in ages.

So bunny had a few scary days with it's RAID.

I have a 4 disk 2 disk fault tolerance RAID on my NAS and that was just overkill but since you can't shrink it down I moved most of the data off of it. Removed one disk and made a new storage pool on that and started to move some data, that went well.

After I moved all I expanded the RAID to the 3 disks where I had now deleted the old storage pool.

But while it slowly expanded one disk suddenly started to throw a bunch of I/O errors (either the SATA connector is starting to go on the board or probably something with the disk, gonna check that soon) and my whole NAS froze and could not start up again with that disk in it. So I just removed it and hoped for the best.

I then had a few more scary hours as my NAS checked the remaining disks but apparently the expanding was done in a way that it could lose this disk without much happening. I just again was at a point where I couldn't lose more disks. So now it expanded finally on to the third disk over night and I think probably everything went over fine. I gonna check the data now tho.

I mean I know a RAID is no backup but still that was scary.

Gigabit ethernet and common hard disks are just so slowwwww

It's late and I am sorting files on my NAS

Why do there have to be so many nice places online? Knowing where to point my attention is kinda difficult lately.

I’m just a friendly neighborhood bunny. I’m bi/pan as well as non-binary 🏳️‍🌈. I’m also shy but I like talking to people! Open DMs. Please only follow me if you are 18+ 🔞